Associate Professor Ella Maria Diaz’s book, Flying Under the Radar with the Royal Chicano Air Force (University of Texas Press, 2017), is the recipient of the prestigious 2019 National Association for Chicana and Chicano Studies (NACCS) book award. The award recognizes an outstanding new book in the field of Chicana and Chicano Studies. Diaz will be celebrated at the annual awards ceremony during the conference in Albuquerque, New Mexico in April.

“Flying Under the Radar” offers a detailed study of the Royal Chicano Air Force, an art and activist collective created in Sacramento, California during the civil rights era.

Formed in 1972 at the height of the Chicana/o movement, the NACCS is the academic organization that serves academic programs, departments and research centers that focus on issues pertaining to Mexican Americans, Chicana/os, and Latina/os.

Diaz is an associate professor in the Department of English and Latina/o Studies at Cornell University. In addition to “Flying Under the Radar,” Diaz has published in several anthologies as well as articles with Aztlán: A Journal of Chicano Studies, Chicana-Latina Studies Journal, and ASAP/Journal. She received her Ph.D. in May 2010 from the College of William and Mary in American Studies and began at Cornell in 2012. Prior to joining Cornell she was a lecturer at the San Francisco Art Institute for six years. 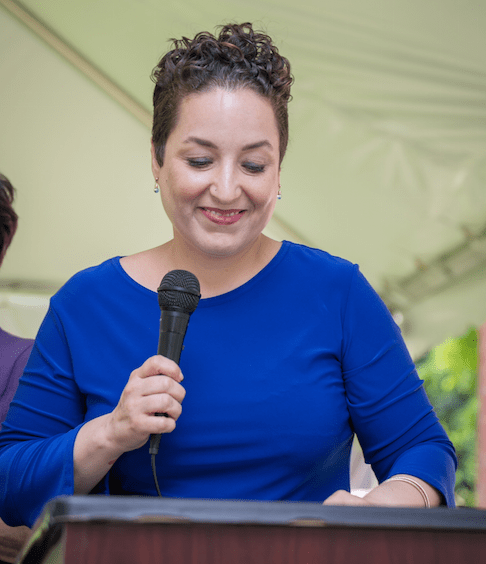 Casual Chats with LSSO and LSP!