Standing in solidarity with undocumented immigrants, the Tompkins County Immigrant Rights Coalition (TCIRC) has launched a Rapid Response Network and Hotline for Immigrants (607-358-5119). This diverse network of community volunteers will respond to calls from people who are pursued by Immigration and Customs Enforcement (ICE) officers in our community and share resources with those facing arrest, detention and deportation based on their lack of citizenship.

In the face of President Trump’s anti-immigrant and anti-refugee political agenda, the TCIRC joins local communities across the country in mobilizing to change immigration and refugee policies, protect the rights of noncitizens, and create communities of solidarity that are not segregated by citizenship status.

Since President Trump’s election, immigrant arrests have increased sharply, with the Washington Post reporting in May that federal agents were arresting more than 400 immigrants a day. This is “a sharp leap from last year,” with the greatest increase for those not convicted of any crime.  In fact, immigrant women seeking orders of protection from violent abusers have been met at court houses by ICE agents with warrants for their arrests. Immigrant parents whose children have been detained at the border have been arrested for the “crime” of providing financial assistance for their children’s journeys to join them.  Trump has rescinded DACA (to be enforced in six months), an Obama-era policy that has allowed 800,000 young people who came to the U.S. without documents as children to apply for temporary periods to live and work legally in the U.S.

On September 7, NBC reported that the “Department of Homeland Security had planned nationwide raids to target 8,400 undocumented immigrants later this month, according to three law enforcement officials and an internal document that described the plan as ‘the largest operation of its kind in the history of ICE.’” Although this mega-operation was temporarily cancelled, allegedly based on the crises caused by Hurricanes Irma and Harvey, the threat of mass raids, escalating arrests and deportations loom throughout the country.

In May, when a long-time resident of Ithaca was arrested by ICE, friends and co-workers rallied to support him and alert our community to ICE’s actions. The Tompkins County Rapid Response Network and Hotline will extend a network of support beyond existing friendship circles. Anyone subject to or witnessing an ICE arrest can call the HOTLINE (607-358-5119] to activate the Rapid Response Network.  An operator will convey the information to a team who will arrive at the scene, if possible, or otherwise document the event, including a description of the person(s) arrested, the identification of law enforcement agencies present at the arrest, and (if known) the location where the person arrested is being taken.  The team will also note any violations of the arrestee’s rights during the arrest. 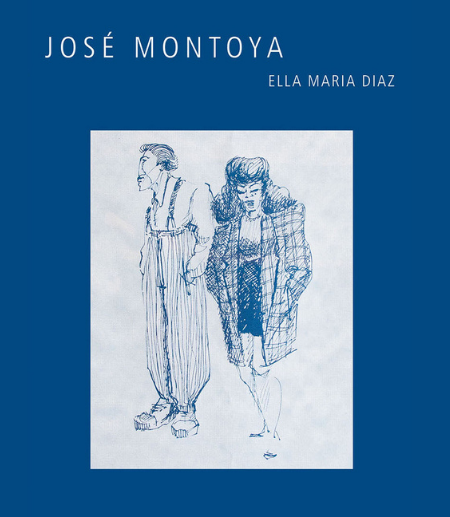