Worldwide protests against police brutality, an armed attack on the Capitol, protests in Europe and the U.S. against COVID restrictions– 2020 and 2021 stand out as years when those on the left and the right turned to both peaceful and armed protests to change the directions  governments were headed. Structural racism and racial inequality were at the heart of much of these protests.

In its next webinar, the College of Arts and Sciences’ (A&S) yearlong webinar series, “Racism in America,” will examine how protest movements and civil disobedience have sought to both end and uphold white supremacy and racial discrimination. The Feb. 24, 7 p.m. event, in partnership with the Cornell Law School, is free and open to the public; registration is required.

Moderated by Katrease “Kat” Stafford, national investigative writer at The Associated Press, the webinar will feature five Cornell faculty experts who will address the history and present of the civil disobedience and protest movements that have brought us to this fraught moment in the U.S. The discussion will explore how different communities, groups, and movements have defined protest and engaged in it, seeking to sway public opinion. The panelists will explore how and why protest and civil disobedience are necessary and the ways protest has worked to effect real, sustainable change.

“When we initially planned a panel on the topic of protest, it was during a period when international, national and local Black Lives Matter protests were ubiquitous and we though to contextualize their significance. In the months since, with increasingly frequent protests against public health restrictions and of course armed insurrectionists seizing the capital while displaying symbols and wearing clothing proclaiming racial hatred and antisemitism, this panel has taken on even more significance” said organizer Noliwe Rooks, the W.E.B. Du Bois Professor in Africana studies and director of the American Studies Program in A&S.

Stafford’s reporting focuses on race and inequity. She investigates how structural racism has fueled inequity in America through the lens of politics, government health, environmental justice and more. Previously an investigative journalist at the Detroit Free Press, her work uncovering equity and environmental issues led to congressional inquiries, city legislation proposals and a federal audit. Stafford was part of a two-person reporting team that won Michigan's Associated Press Media Editors 2019 First Amendment Award, for the Free Press' 'Make Your Date' investigative project. She was named a 2019 Ida B. Wells Investigative Fellow and is a board member of the Investigative Reporters and Editors, the industry's leading nonprofit organization focused on investigative journalism.

The panelists for the Feb. 24 webinar will be:

The spring semester will feature two additional Racism in America webinars: “Health Care Inequities” and “Race and the Economy.”

Co-hosted by the American Studies Program, the “Racism in America” series is supported by Alumni Affairs and Development; Diversity Alumni Programs; and powered by eCornell. Other colleges will be partnering on the other webinars in the spring semester. 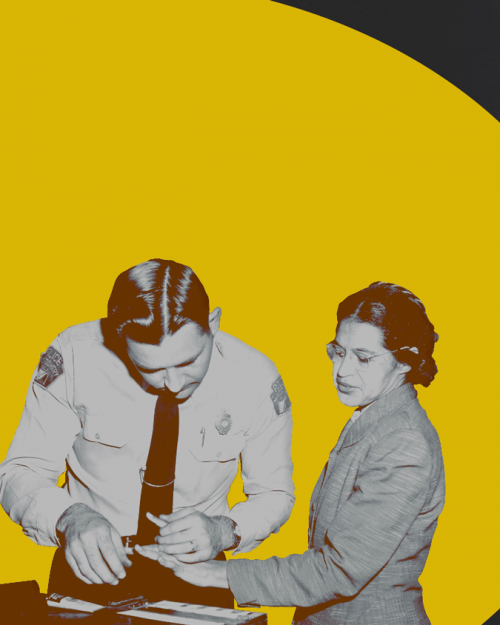 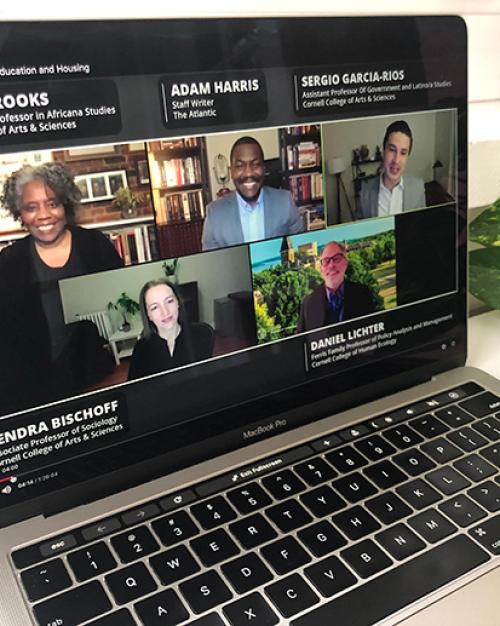 Panel: Segregation still ‘in force’ in US schools, neighborhoods 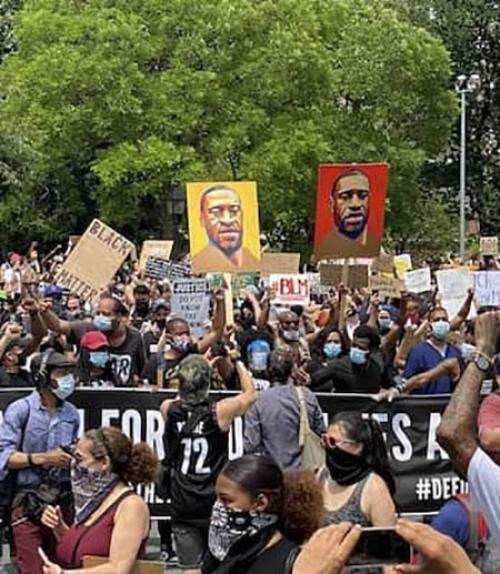