Zines have become a powerful way for marginalized communities to raise awareness about the issues affecting them. Faculty members from Cornell and Ithaca College have partnered with alumni from each school and ¡CULTURA! Ithaca to produce a Latinx and community-based zine, Bien Acompañada Press, which released its first edition this month.

Zines are small-circulation self-published works of original or appropriated texts and images. The new zine gives students a space to explore the intricacies of their identities through art.

“Zines have a multi-pronged or a multifaceted origin story such as underground and free press histories in the twentieth century, but also earlier Latin America independence and civil wars,” said Ella Maria Diaz, associate professor of Latina/o Studies and English and faculty advisor for the project. “Quite simply, they are a tangible space for the expression and circulation of voices that are often excluded from public discourse, institutions and mainstream culture.”

Bien Acompañada Press was founded by Krystall Escobedo, the new director of ¡CULTURA! Ithaca, and Gabriela Lopez, a Cornell alum. The project started when the two were sharing poetry by poets such as Yesika Salgado on social media.

¡CULTURA! Ithaca is an organization that aims to foster and share Latinx culture with the Ithaca community through easily accessible free or low-cost arts-based educational experiences. The organization organizes events around a specific artistic discipline such as handicrafts, music, theatre, storytelling, cooking and dance.

“Right now, there is so much happening in the Latinx community. We have become political scapegoats, are struggling with asylum at the border and are also experiencing a boom of recognition in the cultural mainstream,” Escobedo said. “I think for all these reasons, we are seeking to create a space for us, by us, where we can hear and be heard, see and be seen. It is important to have this space where we can claim and honor our autonomy and experience.”

“When we were thinking of titles, we immediately thought of the  rhyme we heard as children,” Escobedo said. “It’s significant as another cultural marker — an experience that ties us together, that is the common fabric of latinidad. Thinking about healing now, it seems simultaneously essential on the personal level and the socio-political level.”

Bien Acompañada Press has also released its second call for submissions, which are due April 2. Students can get involved by submitting or assisting with content or helping to promote the zine and design fliers.

“In light of recent events, we are opening this space specifically for Central American artists,” Escobedo said. “We want to create a space where our hermanes centro americanes are recognized and honored for their work, their journey and their lives.”

The first issue of Bien Acompañada Press is available to read online. 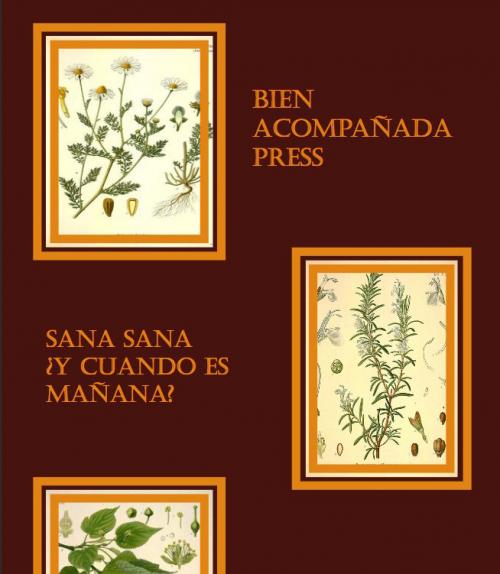 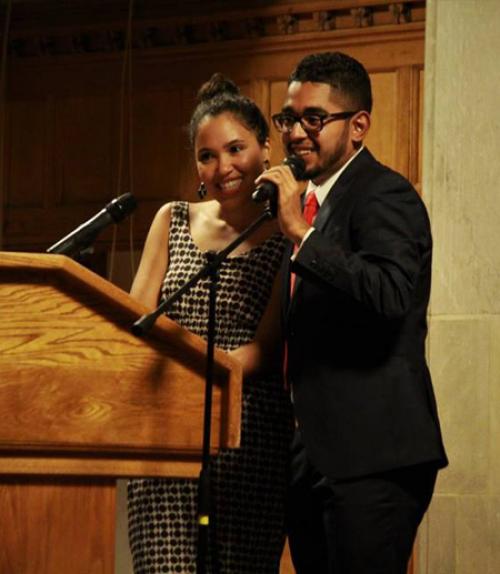 Students broaden their perspective of ‘Caribbean Urbanisms’ through NYC excursion 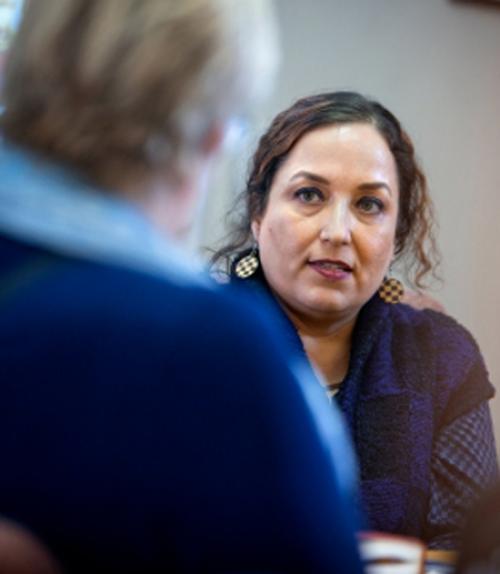