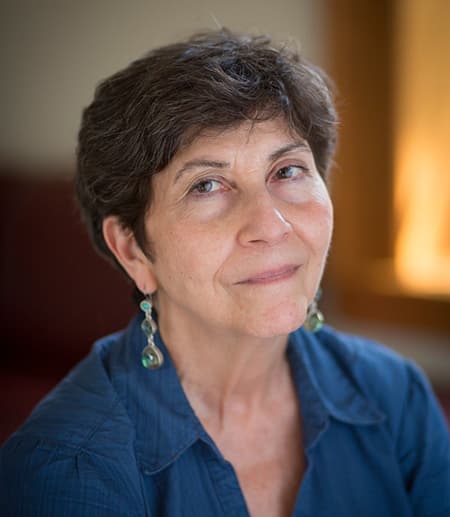 My research has focused on the unintended consequences, paradoxes, and contradictions generated in the articulation and deployment of ethnoracial identity constructs, particularly in the United States and in institutional settings, where they are applied toward the reproduction of structures of inequality. Before coming to Cornell, I taught in the Puerto Rican Studies Department at CUNY's John Jay College of Criminal Justice. I have also done extensive field research on arts education, mental health and medical issues, and on substance abuse prevention programs in schools, penal institutions, and community-based organizations, particularly in New York City, as well as ethnohistorical research on the Spanish-speaking Caribbean, focusing on Puerto Rico and Cuba, and thus involving issues of colonialism and nationalism. An ethnohistorical pet project involves the "exportation" of Puerto Rican students to Federal Indian Schools at the turn of the 20th century. My other research interests and areas of expertise include language, law, field methods, and institutional culture. I am currently engaged in archival and legal research on language rights, ideologies, and practices, which will potentially lead, among other possibilities, to a critical ethnographic examination of translation and interpretation in the US federal court system. I hold a Certificate in Dance and Movement Analysis from the Laban Centre (formerly affiliated with Goldsmith's College, University of London) and a JD from the University of Puerto Rico Law School. I practiced public interest law for eleven years in Puerto Rico, including both criminal trial practice and civil rights litigation, and danced professionally for much of that time. Beginning with my time in law, I have actively sought professional service, which I consider a significant (yet much neglected) dimension of our institutional obligations, and have occupied multiple positions in a variety of professional organizations, from the Puerto Rico Bar Association to the American Anthropological Association.